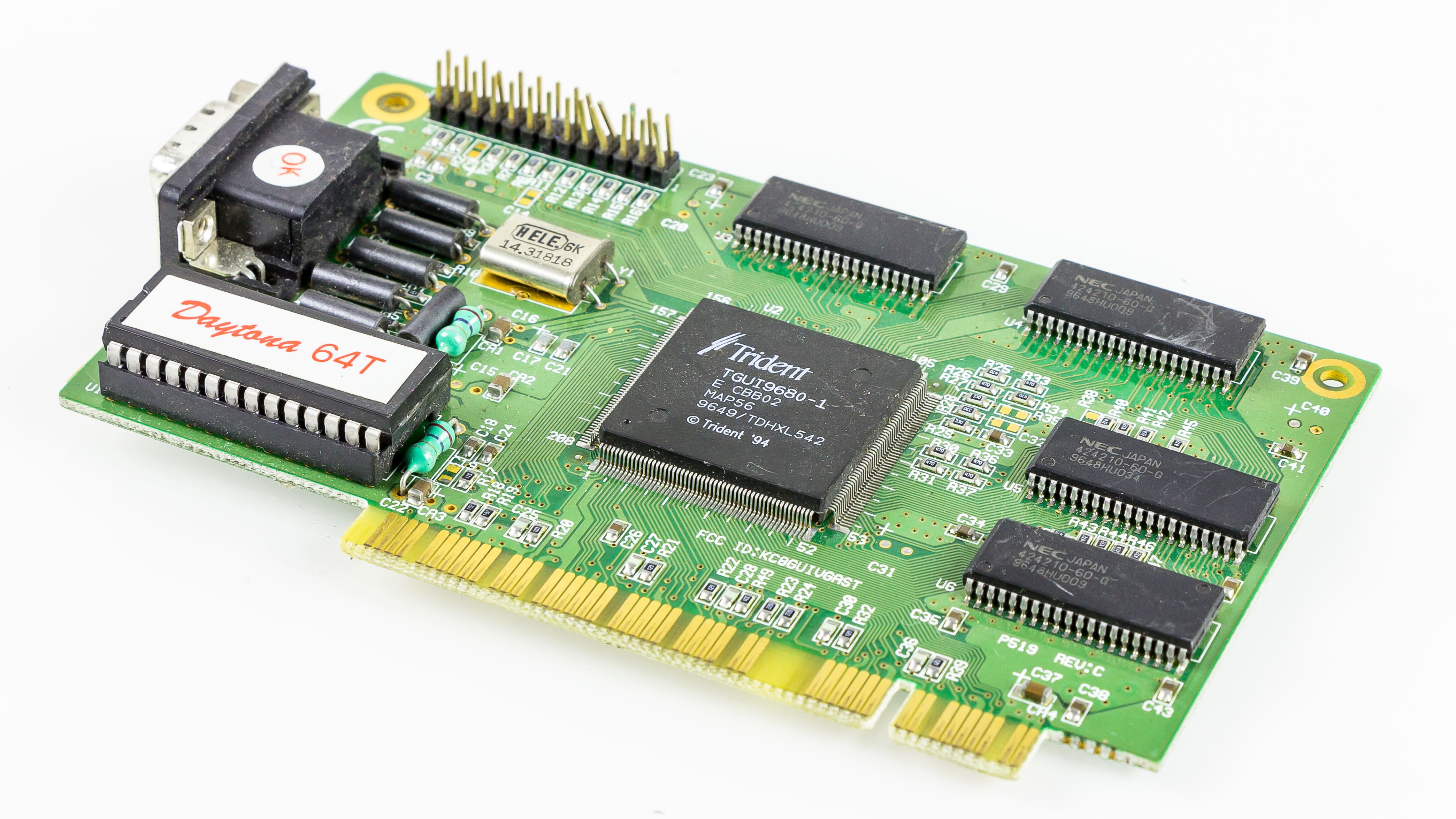 There was a great buzz around the MXM form factor when it was first launched by Nvidia in 2004. But fast forward to 2022 and the specification seems to be virtually dead.

The basic premise of the MXM form factor is simple – compact graphic cards that can fit in smaller enclosures and be replaced easily. The problem was in its target audience.

MXM graphic cards were envisioned to replace soldered graphics in laptops, allowing for them to be upgraded just as easily as desktop computers. Except that’s not how the laptop market works.

Laptop users rarely bother upgrading their systems, as it is often cheaper to buy a new machine with improved specs than attempt to replace tightly packed components of their aging device. Add to that the improved efficacy of integrated graphics, and it is easy to see why laptops sporting MXM GPUs never really took off.

Why MXM is Great For Embedded Systems

The concept of replaceable, compact discrete graphics might not have meant much for laptops, but industrial computers are a different type of beast. Embedded applications are extremely cost and performance-sensitive, making MXM an ideal choice.

Many AI applications require a dedicated GPU to function, which can be difficult to accommodate in an embedded computer with size and power limitations. MXM GPUs fit this niche perfectly.

Their modular nature is also an advantage in this space, thanks to the greater need for replacements in highly demanding industrial environments. And as commercial CPUs and motherboards usually have a much longer life cycle, upgrading the GPU saves costs.

But Who Is Even Manufacturing MXM Cards Anymore?

A good thing about the MXM specification is that while it was conceptualized by Nvidia, it is the ODMs that actually implement it. Anyone can license the standard and manufacture MXM graphic cards, though interest is low.

Additionally, almost every GPU generation can be constructed in the MXM form factor, though at a lower TDP. It doesn’t even have to be based on an Nvidia graphics card.

MXM GPUs are useful in any scenario requiring highly-parallel processing, which in this age of AI algorithms, basically means everywhere. From things like transportation to military hardware, wildly different industries are discovering the utility of compact MXM graphics.

Medical imaging is quickly emerging as one of the key applications of GPU-accelerated computing. And MXM graphic cards are usually the preferred choice.

This is because medical computers are generally compact and deployed in remote locations, calling for a modular GPU. MXM cards are also easier to replace in event of a failure than soldered graphics, improving the reliability of the device.

Integrated graphics are rarely good enough to provide a noticeable boost to medical imaging applications. From radiology to anatomical visualizations, high-resolution 3D images have become the norm in diagnostics and medical signage. And MXM graphics are the best way to power these applications.

MXM graphics can be used to power this new age of industrial automation, allowing for a greater degree of autonomous action than ever before. From Vision Guided Robotics (VGR) to automated defect inspection, GPU-accelerated algorithms can provide many benefits.

Even warehouse logistics can be simplified by using AI. GPU-enabled embedded computers can control guided vehicles, allowing for automated product replenishment and picking.

Is an MXM GPU Worth Investing In?

For an embedded computer, the most important consideration is lifecycle. If you are getting an MXM graphic card that is supported for 5+ years, it is a good choice.

Especially in 2022, when manufacturers are starting to roll out MXM GPUs based on Nvidia’s Turing architecture. This gives you access to the latest AI and image processing capabilities not achievable with integrated graphics.

That being said, if your application can afford the larger size and power requirements of a discrete graphics card, that would be a better choice. But if you need advanced features in a more compact form factor, MXM graphics are the way to go.