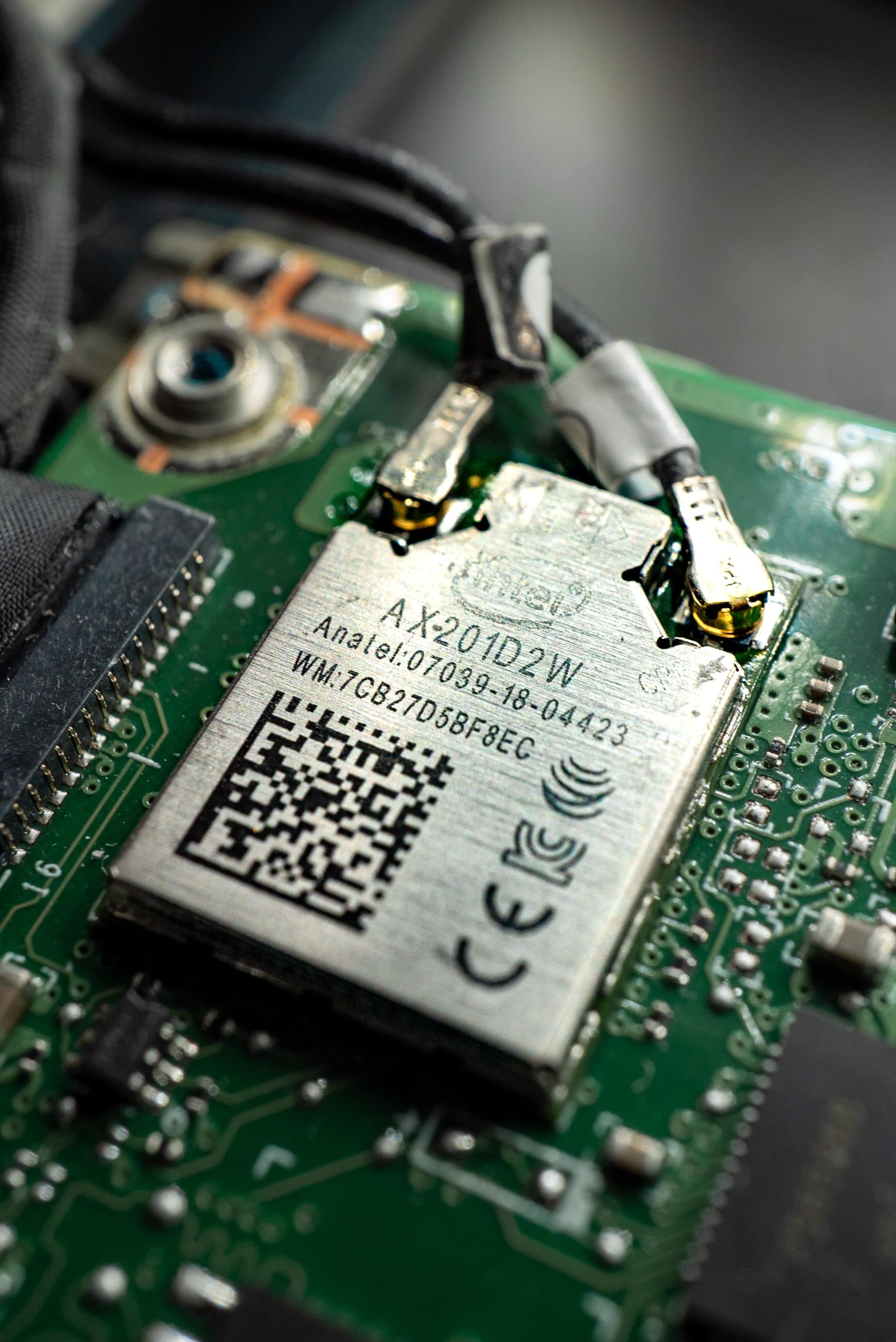 How to Choose a Wireless Card for Your Embedded Computer

Unlike the humble Ethernet cable, there is a surprising amount of complexity in wireless hardware. Different versions of the Wifi standard, different slots of the motherboard, not to mention different chipset manufacturers. How do you choose the right one?

The first thing to look for when shopping for wireless cards is motherboard compatibility. Because while you can install matching drivers or work around an older Wifi version, there is no way to integrate a fundamentally incompatible card.

In modern Wifi cards, this means an E-keyed M.2 slot. The interface still uses the PCI-e Mini in the background, just switching out the mSATA in favor of the more flexible and efficient M.2.

Wifi may be advertised as the universal standard for wireless communication, yet it’s anything but uniform. Like any evolving standard, there are many versions of the Wifi protocol in use, with different features and compatibility.

All Wifi versions in use are implementations of the IEEE 802.11 specification, with letters suffixed to denote the exact type. 802.11ax, for example, is the latest version of the wireless standard in use, colloquially known as Wifi 6.

And while these protocols are backward compatible, you will lose out on the advanced features of a newer Wifi version if a part of the network is still running on legacy hardware.

Traditionally, Wifi has worked with the 2.4GHz and 5GHz frequency bands. Wifi 6E, however, opens up the 6GHz spectrum as well, broadening the scope of wireless communication.

This enables high transfer speeds even in low power modes, thanks to reduced interference and congestion. Support for 6E is still in the initial stages, though, with some parts of the world still ironing out the allocation of the new spectrum.

Most Wifi devices use the 2.4GHz and 5GHz bands, with 2.4GHz being the older and most widely supported version. 5GHz gives better speeds, though the longer wavelength of 2.4GHz lets it penetrate through obstructions better.

The Wifi standards are released by IEEE, but it is companies like Intel and Qualcomm that actually manufacture the chipsets. Thanks to the standardized protocols, these chipsets offer the same features, with only minor tweaks in design and quality.

Brand loyalty is still a thing, of course, so some people will choose one company over another, but it isn’t an important consideration. No matter which brand you go with, the key thing is the card’s capabilities and compatibility with your board.

Wifi 6 also introduces the capability to serve a large number of users with a single channel without any interference. This makes it perfect in IoT applications, where multiple devices need to communicate without requiring high broadband capacity.

The 2.4GHz band is the oldest wireless spectrum in use and is leveraged by both the Wifi and Bluetooth technologies. This makes it a little congested since it is already a narrow band in the first place.

That being said, if the application does not require much speed or bandwidth, a single-band antenna is often enough. But usually, you want to get a dual-band antenna instead.

As the name suggests, a dual-band antenna can interface with both the 2.4 GHz and 5GHz channels. This allows devices to use the better channel for high performance, and switch to the slower channel for communicating with legacy networks.

How to Choose the Right Wireless Networking Card

The factors to consider when picking wireless hardware for your embedded system boil down to three main factors.

First, ensure that the hardware is compatible with your motherboard’s slot. An E-keyed M.2 interface is ideal for most Wifi extension cards.

Second, decide the version of Wifi you need. The latest version, Wifi 6, offers some unique advantages for dense industrial setups, with its extended variant even accessing a whole new 6GHz frequency band.

And finally, pick the right antenna for your use case. If your computer is only going to communicate with legacy devices, even a single-band antenna is good enough. Otherwise, sticking with dual-band is the best idea.