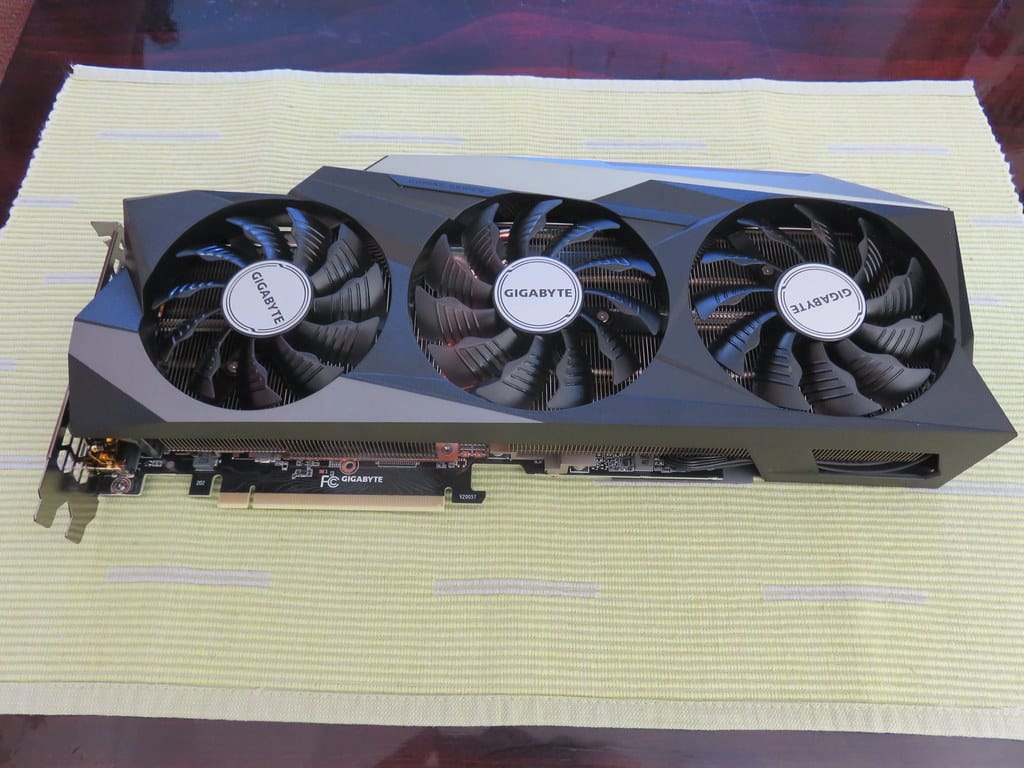 Is GPU Shortage Turning into a GPU Glut?

First, there were no Graphics Processing Units (GPUs) in the market, and now there seem to be too many. What exactly is going on with GPU availability, and what does it mean for embedded computers?

GPUs, for all of their fancy architectures, are ultimately silicon chips, and the global chip shortage did not leave them untouched. This came at a time when AI-driven applications are on the rise, making a GPU as essential as a CPU.

Not that GPU availability was looking too good before Covid-19 either. Cryptocurrency miners had more or less emptied the shelves of good graphic cards, leaving businesses and casual users paying a premium for limited stocks.

And while the increasing power of integrated graphics helped in reducing the dependence on discrete graphics, most AI algorithms require Nvidia’s GPU architectures to function. Things like image recognition and Edge computing, for example, are powered by Nvidia’s API.

With the pandemic-induced disruptions at an end, supply chains are starting to kick back into high gear. Computer chips and GPUs are being shipped out in mass, clearing out long backlogs and fulfilling the unmet demand.

But as it turns out, suppliers may have overproduced a bit. Unlike CPUs that are needed in each and every computer, GPUs are only required in certain applications that leverage AI or some sort of imaging technology. And the massive quantities rolling into the market may have exceeded this demand.

Of course, there are other factors at work here as well. The declining interest of crypto miners in GPUs and the anticipated launch of a new GPU generation have reduced demand for the current stock.

The Changing Nature of Crypto Mining

The cryptocurrency industry’s insatiable hunger for powerful graphics processors has driven sales for the past few years. Crypto miners have been cleaning out stocks of leading GPUs, leaving other consumers to compete for drastically overpriced chips.

But as the underlying blockchains mature and change, the profitability of crypto mining is decreasing. It is already a poor bet for a casual miner to think of minting some bitcoin with a GPU, and margins are only shrinking.

On top of that, many leading cryptocurrencies are moving to the more environmentally friendly Proof-of-Stake (PoS) model, entirely eliminating the computation-heavy process of mining and making GPUs redundant.

Further exacerbating the lack of interest in current chips is the upcoming launch of a new generation of GPUs. Nvidia has announced the RTX 4000 series, and AMD has already revealed its new RDNA 3 based cards. Even Intel has thrown its hat in the ring with its Arc series of GPUs, creating a lot of flux in the market.

No one wants to be saddled with an older card when a more powerful chip might be a few months away. Even if you are fine with the current models, waiting for the launch will ensure you the best price as manufacturers slash rates to make room for the new GPUs.

This is a big factor contributing to the tepid GPU sales of 2022 and is unlikely to reverse until the new GPUs are actually out in the market.

What Does This Mean for Embedded Computing?

If you are looking to get some GPU-powered embedded PCs for your industrial application, now would be a good time. Unless you really need the upgraded performance of the upcoming GPU generation, you can save costs by buying current-generation graphics as manufacturers slash prices.

This also means that any supply woes from the pandemic period are virtually over, at least as far as GPUs are concerned. Processors are still suffering from shortages, thanks to their usage in all kinds of smart devices, not just computers.