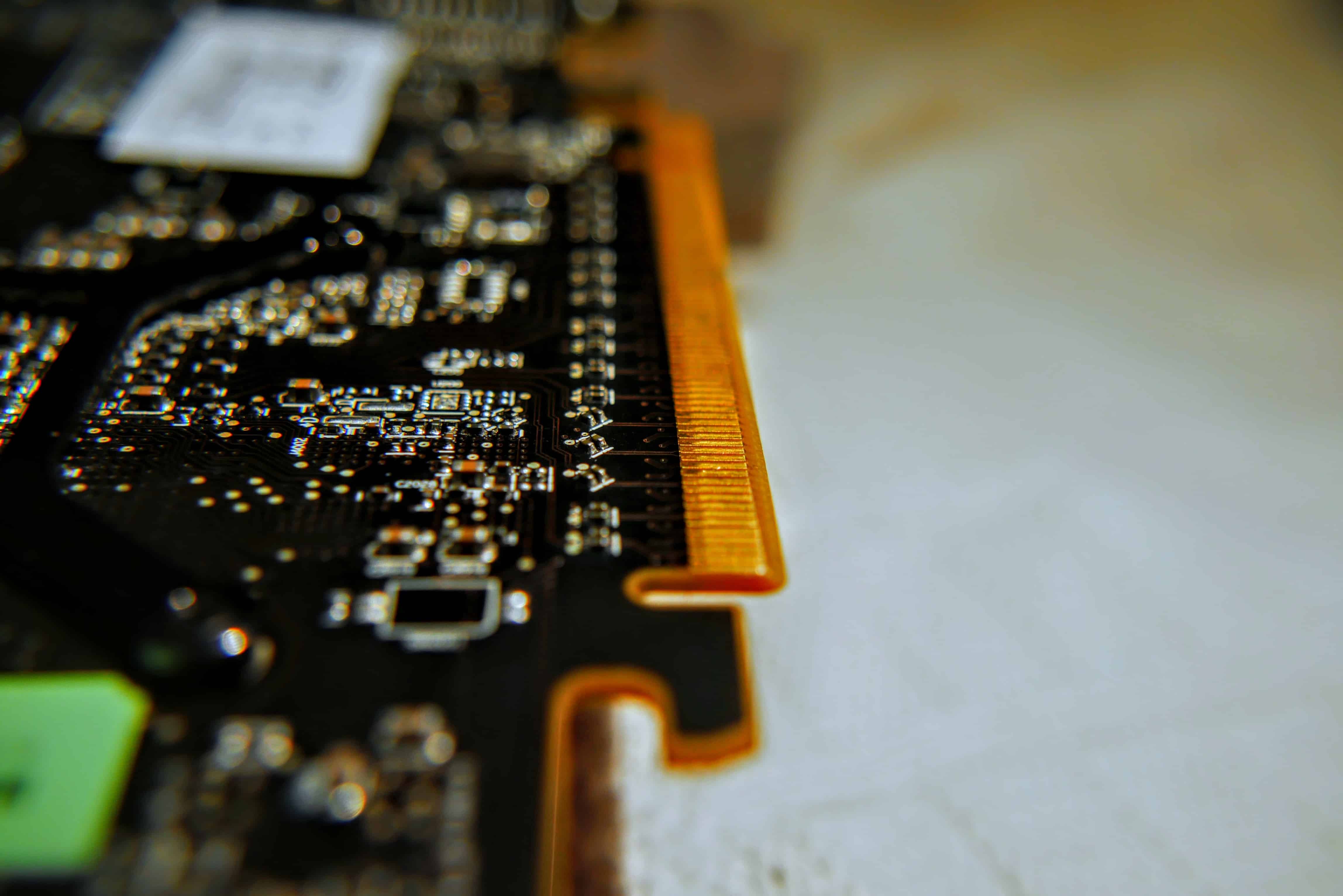 The Peripheral Component Interconnect Express or PCIe as it is usually known is the most powerful interface for installing additional components on a motherboard. Offering higher data transfer rates than any other serial bus, PCIe ports are the preferred means for attaching expansion cards like a GPU or a Wi-Fi card.

And like any other technical standard, it undergoes constant development and evolution. The PCIe Gen 4 is the latest iteration of the high-speed transfer technology to begin rolling out.

But how does it differ from previous generations? What advantages does it offer? Is it even worth the upgrade? Let’s find out.

Whether it is the Wi-Fi or the USB standard, the primary difference between successive generations of communications standards like this is speed. For PCIe, this mostly translates to bandwidth.

As PCIe 4.0 is full-duplex, data can be both sent and received simultaneously, resulting in an effective maximum of 32 GT/s. The encoding technology remains the same though, with only minor improvements in the protocol.

The most obvious advantage of switching to the updated interface is the higher rate of transfer. High-speed NVMe SSDs can easily reach speeds of 12 GT/s, which so far couldn’t be implemented due to the 8 GT/s limit of 3rd Gen PCIe.

This new generation removes the bottleneck, allowing for top-end SSDs to perform to their fullest. New graphics cards are being released to take advantage of the faster bus as well, giving a boost to AI or graphics processing applications.

Even in scenarios where the extra bandwidth isn’t necessary, PCIe 4.0 can reduce the number of channels needed to give optimum performance. This can drive down the costs of an embedded computer when all you need is a network card.

Embedded computers deployed as server racks are probably the most storage-intensive application out there. Large amounts of data need to be retrieved and written every second, and the faster the process, the better.

High-performance SSDs are already recommended in scenarios requiring high rates of data transfer, and PCIe 4.0 improves their capabilities even further. Many server setups use inexpensive hard disk drives with a RAID setup instead, and using the latest PCIe generation can allow an embedded computer board to fit in more HDDs.

CCTV setups are another application with a high output of data. A large surveillance network can output terabytes of footage, requiring an equally capable embedded computer to keep up with the demand.

Many modern setups are starting to implement AI-based image recognition algorithms as well, and these come with their own requirements of a powerful GPU. Both SSDs and graphic cards interface through PCIe, making the Gen 4 slot a necessary upgrade.

Infotainment systems or smart kiosks with advanced visual capabilities are becoming increasingly common these days. And such embedded computers are usually powered by a discrete graphics card, with an SSD for high-speed storage.

A PCIe 4.0 compliant motherboard leads to a direct boost in performance, both in the graphics capability and storage responsiveness. The best part is that SSDs are already designed to take advantage of the improved bandwidth, reaching their full potential.

Should You Switch to PCIe 4.0?

PCIe 4.0 is still in the early stages of deployment, with compatible hardware just starting to hit the market. But the change is quickly gathering momentum, with manufacturers quickly switching to the faster standard for their latest products.

And it makes sense; the 4th Gen of the interface offers a considerable increase in data transfer rates, improving efficiency and performance. SSDs have already outpaced the 3.0 standard, and the upgrade removes a bottleneck holding them back.

With motherboards and GPUs realizing the benefits of the faster data streams as well, most embedded computers assembled in the near future are going to leverage the latest standard as well. For more price-sensitive applications, this would translate to PCIe slots with fewer channels, driving down costs and complexity.