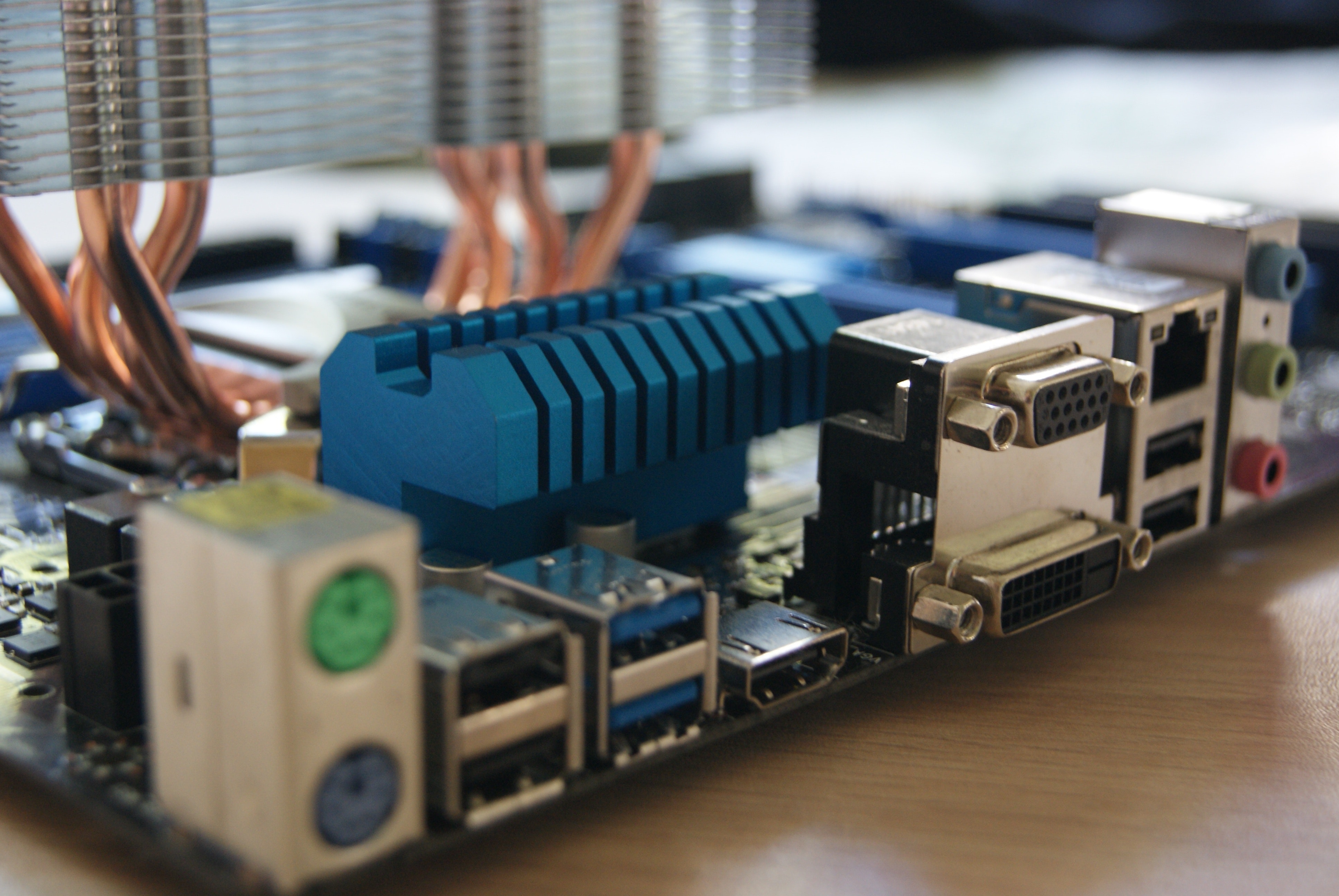 Data storage for commercial applications is not a simple matter. Servers may see thousands of access requests come in for the same file at the same time; serving each client one at a time would slow down the process considerably.

Then there is the question of drive failures, which unfortunately occur rather frequently for a system operating at high temperatures for long durations. Simply backing up the data is not enough, as the time lost in making the backup available is time for which the server remains unavailable.

The answer? RAID. A well-configured RAID setup can provide redundancy and higher availability for a rather low cost. But what exactly is RAID? Here is an overview.

Redundant Array of Inexpensive Disks, or RAID as it is usually called, is a technology aiming to improve reliability, availability, and performance of data storage.

It does this by combining multiple drives into a single configuration, which can then be accessed as a seamless logical unit. Depending on how the data is distributed among the disks, a RAID configuration can have different levels.

Three terms used to describe any RAID level are Striping, Mirroring, and Parity.

Striping refers to storing a single file in multiple parts across various disks. This means that data can be written and read faster, as the different drives can be accessed in parallel. But this also means that no single drive has the whole data, and a single point of failure can bring the whole thing down.

Parity is used to ensure data availability even in the case of a failure. Implementations vary, but the idea is to be able to reconstruct the missing data in the event of data loss. This is achieved by storing dedicated parity information in addition to the files themselves, that can be used to fill in the missing gaps.

The simplest implementation, RAID 0, uses just striping to divvy up each file across multiple disks. While this does increase the read/write speed dramatically, it also makes the configuration extremely vulnerable to failure.

RAID 1 mirrors the data across various drives, without any attempt at striping. This gives incredible redundancy but does not improve performance one bit.

Levels 2 to 6 integrate some form of parity with data striping, mitigating the risks of dividing files by the use of a dedicated parity drive.

In practice, it is rare to come across any of the higher levels of RAID, as they are hard to implement. It is more common to go for a hybrid approach, combining RAID 0 and RAID 1 configurations in different ways.

RAID 10 takes mirrored drives and then stripes them, while RAID 01 mirrors striped drives. Though it may seem like the same thing, it is not. Usually, RAID 10 is preferred due to its higher reliability.

How is RAID Implemented?

There are two main approaches. The software-based approach is the simpler one, using the OS to manage the low-level details of the configuration. All leading operating systems support RAID 0, 1, and sometimes a couple of other levels, allowing you to create a reliable RAID setup without much fuss.

But the superior method is to use a specialized RAID controller. This gives much better performance and flexibility, as the logical configuration is handled by a dedicated hardware component on the motherboard, reducing strain on the operating system.

Should You Be Using RAID?

If your application involves dealing with large amounts of data, then putting together a RAID configuration is a must. The redundancy and improved availability provided by a RAID setup is essential in any critical computing service, be it a web server or an internal database.

The best thing is that this can be done inexpensively, as RAID works by combining multiple cheaper drives to give the performance on par with a more expensive storage device. And for configurations like RAID 10, you don’t even need a hardware controller, as operating systems like Linux support it out-of-the-box.