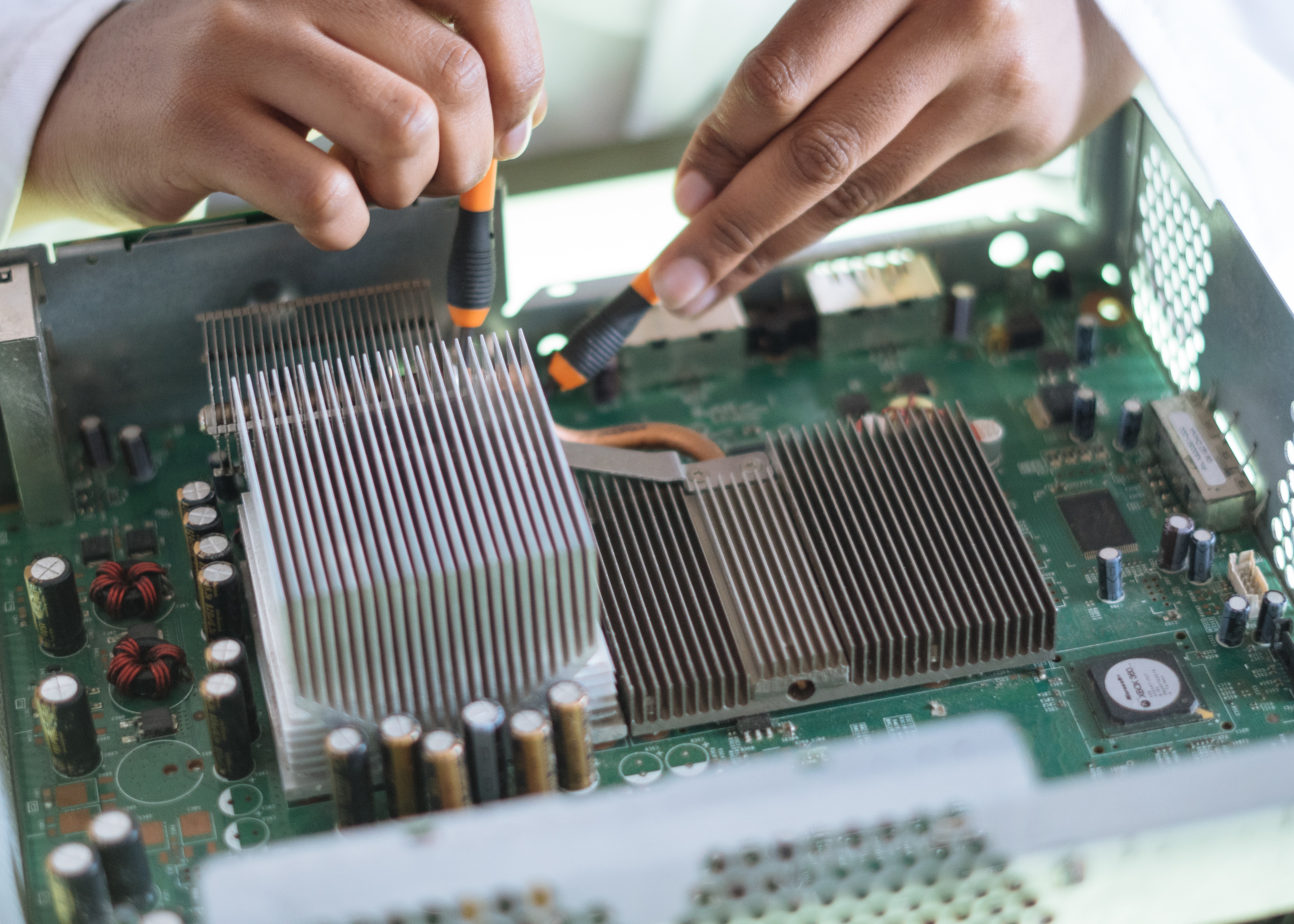 Simplifying Inter-Device Communication with CAN

With the rise of the Internet-of-Things, networks of smart, interconnected devices are on the rise. And with this comes the problem of communication.

While hi-tech devices with their own processors and network cards have no issues tapping into the Wi-Fi network, simpler machines cannot do so. Many analog devices are only connected through wires, without any complex microchip powering them.

How can such simple electronic frameworks communicate effectively? Using CAN, of course. But what is the CAN bus? How does it work? Where can it be used? Let’s answer all these questions.

An Introduction to CAN

In the early days of automobiles, engineers ran into a peculiar problem. As the number of electronic components increased in vehicles, the wiring used to connect them with one another grew tremendously. At one point some cars were outfitted with convoluted wire harnesses that weighed down the whole thing and cost a lot.

The solution? Controller Area Network, or CAN as it is usually called.

The basic premise is simple. Instead of hundreds of wires connecting each point to another, all the devices are integrated into a single circuit. Each device broadcasts its signal to the entire network, leaving it to the recipient devices to filter the relevant messages.

A clear advantage of implementing CAN in any electrical network is simplicity. Without CAN, the same setup needs dozens of individual connections to function, increasing the chances of a critical breakdown.

Adding new ‘nodes’ to such a network tends to be more difficult too. In some cases, the entire wiring has to be redone to accommodate a new device. In CAN though, non-transmitting nodes can be introduced without any modifications.

Another benefit of building your network on CAN is reliability. Thanks to its built-in error checking, nodes transmitting faulty messages are quickly identified and disconnected from the network, limiting the fallout.

While the specification began for use in automobiles, the CAN bus can be implemented in any scenario involving a network of unsophisticated devices. Here are some of the more common ones:

Vehicles remain one of the leading proponents of this technology. With the advent of in-vehicle computers, the internal electronics of an automobile have gotten more complex than ever.

From the engine to the door locking mechanism, almost everything is electrical these days. CAN buses are the only efficient method for connecting all of these components to a central Vehicle Control Unit (VCU). This allows for advanced features like Autonomous Braking System (ABS) or Electronic Stability Control (ESC) to be realized.

Another emerging adopter of CAN networks is modern industries. Industrial automation requires a large number of complex machines to work in tandem, calling for a reliable and efficient means of communication.

While some of the more sophisticated machines do leverage Wi-Fi, it is prohibitively expensive to outfit each and every piece of hardware with a networking card. Instead, the CAN bus is utilized to link up the machines via physical wiring.

Modern farms are large and mechanized, relying more on equipment than human labor. Much of this equipment is rather rudimentary in nature, lacking discrete computers of their own. The CAN bus is thus the ideal method for integrating agricultural machinery into a cohesive unit.

With this efficient network, entire farm management can be streamlined and automated. Be it large tractors or a grid of small sprinklers, the CAN bus ensures failure-proof coordination in a common network.

Railways have always been a logistical nightmare. Organizing multiple rail lines within strict schedules and heightened safety standards is hard. With intelligent utilization of the CAN bus, however, it becomes much easier.

CAN has been integrated into railways and railway subsystems on multiple levels. The braking system, the door controls, even the passenger counting units are linked through CAN. And it is not just traditional trains either – underground rail, trams, even streetcars are leveraging CAN.

For a long time CAN has been a default technology in transportation applications, whatever form that takes. But of late, it has been steadily making inroads into non-automotive applications as well.

Hospitals, for example, have realized that CAN is an excellent way of controlling equipment like X-ray machines and patient beds in sterilized environments like operating rooms. The aerospace industry is already using the CAN bus to monitor and control critical engine control systems, both in the commercial and military space.

As our machines get smaller and more pervasive, we are likely to see CAN in more domestic roles as well. Already, mundane things like automatic doors are being powered by the communication interface. Coupled with the Internet-of-Things, CAN is going to become an integral factor in the smart cities of tomorrow.