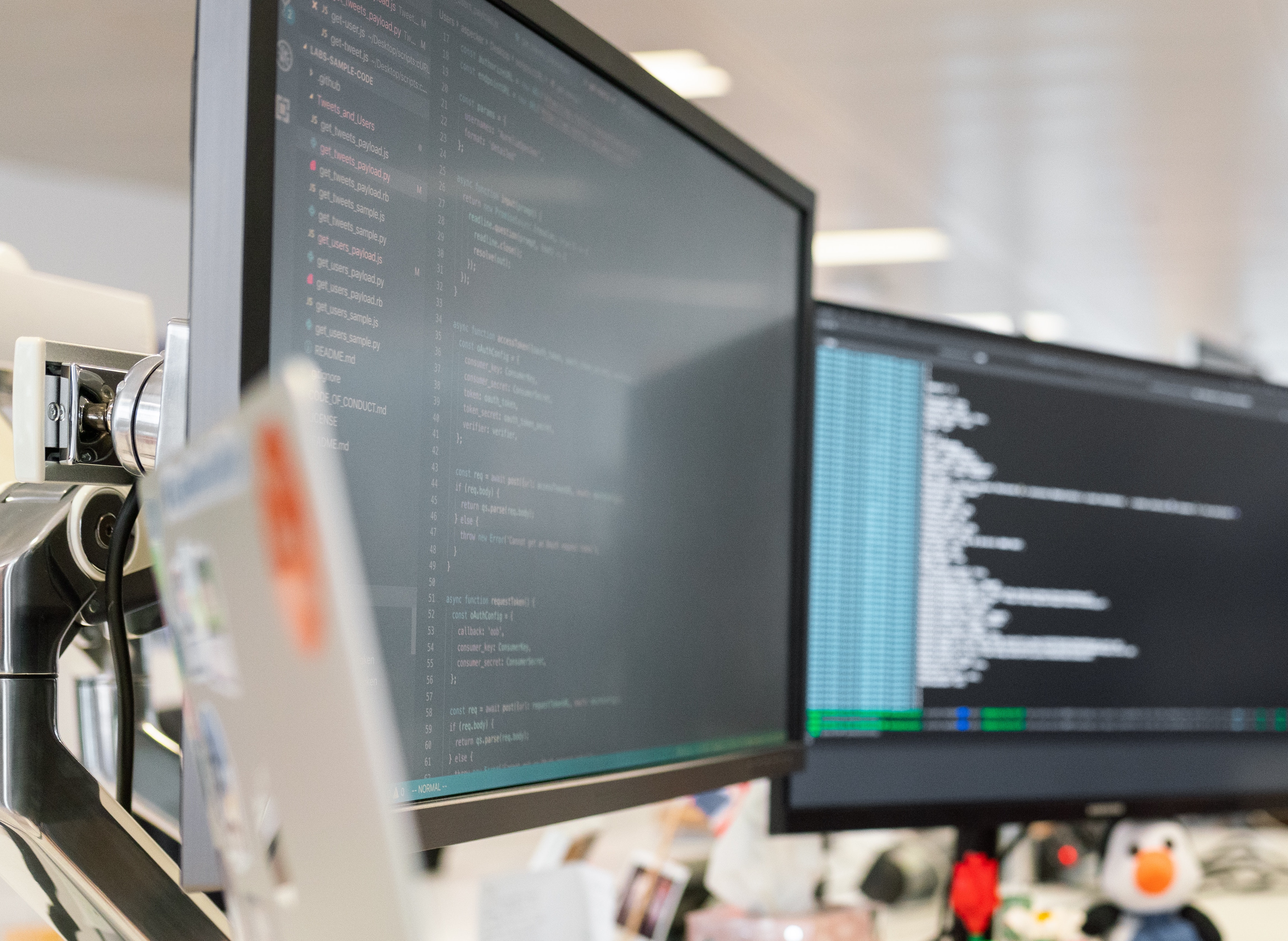 What is the Difference Between UEFI and BIOS?

With Windows 11 on the horizon, terms like UEFI and TPM are getting thrown around a lot. Most people know UEFI as another name for BIOS, which is not entirely correct.

UEFI is an improvement over the legacy BIOS system and operates in a completely different manner. But what exactly are these differences? And why do they matter? Here is an overview.

We all know that a computer needs both hardware and software to work. The thing is, the hardware doesn’t come preloaded with an operating system. If you assemble a PC from parts, you have the choice to load up an OS of your choice, be it Windows or a Linux distro.

This leads to a problem, however. What’s going to control and manage the hardware in the absence of an operating system? That is where BIOS comes in.

The acronym for Basic Input-Output System, BIOS is just a low-level program baked into a motherboard chip. Its job is to configure the hardware and ensure that it is running smoothly. As a result, the BIOS is also the program that decides the boot order of the computer, and thus which bootloader (read, operating system) is run.

You may know it as a blue screen invoked at startup, where you have to use the keyboard to select boot options.

The Problems With BIOS

There are no inherent issues with BIOS. It boots up computers just fine and has been doing so for decades. The keyword here being decades.

BIOS is outdated. It was designed in a different era (1975) for a different type of computer, with markedly simpler specifications and requirements. And while it has certainly undergone changes throughout the years, the updates have merely patched up the glaring holes, not rebuilt it from scratch.

The main limitations are physical. BIOS can only use 1 MB of memory (no, we are not kidding) and that too in 16-bit. Even more damning is its inability to mount storage larger than 2.1 TB, which is regularly being eclipsed by new-age hard drives, especially in industrial applications.

Then there are the security issues. With hackers increasingly targeting low-level code of the computer, BIOS is coming up woefully short in addressing these threats. BIOS does nothing to check the integrity of the bootloader and associated system code, which gives hackers a clear doorway into tampering with the computer.

Unified Extensible Firmware Interface, or UEFI as it is commonly known, is the modern replacement for BIOS. Not only does it improve upon the basic limitations (64-bit support, ability to handle larger drives) but it also creates a newer, more secure framework to base all operations upon.

The first main difference is ditching the Master Boot Record. The MBR is a small segment of the hard drive holding crucial information for starting up your computer. In legacy BIOS systems, this information can get corrupted or damaged quite easily, preventing the OS from loading at all.

Instead, UEFI uses the GPT partitioning scheme to organize the information into multiple redundancies, checking them against each other to prevent any data corruption. This means there is little chance of your boot record getting corrupted or infected.

The security measures go even further. With UEFI’s secure boot, the bootloader is verified before actually being run, catching any malicious programs hidden in the low-level code before it has a chance to do any damage. This establishes root security, allowing antivirus programs to function without having to contend with boot-level threats.

Along with these more technical improvements are some quality of life features. The user interface of the BIOS loading screen has been given a much-needed overhaul, with a GUI you can interact with your mouse.

This interface has also been made more accessible by adding it to the boot options menu, instead of the old method of having to press a particular key while booting up the system.

With all the great changes being implemented by UEFI, it is clear to see why Windows 11 is hardening its stance and making it mandatory. Transitioning from BIOS to UEFI-powered secure boot will safeguard computers from low-level virus attacks, cutting off the most dangerous malware at the very root.

At the same time, it also provides some long overdue performance upgrades, bringing computers’ hardware interfacing capabilities in line with modern expectations. With UEFI, it is trivial to check and configure a computer’s components through a GUI, without needing an operating system to be loaded.