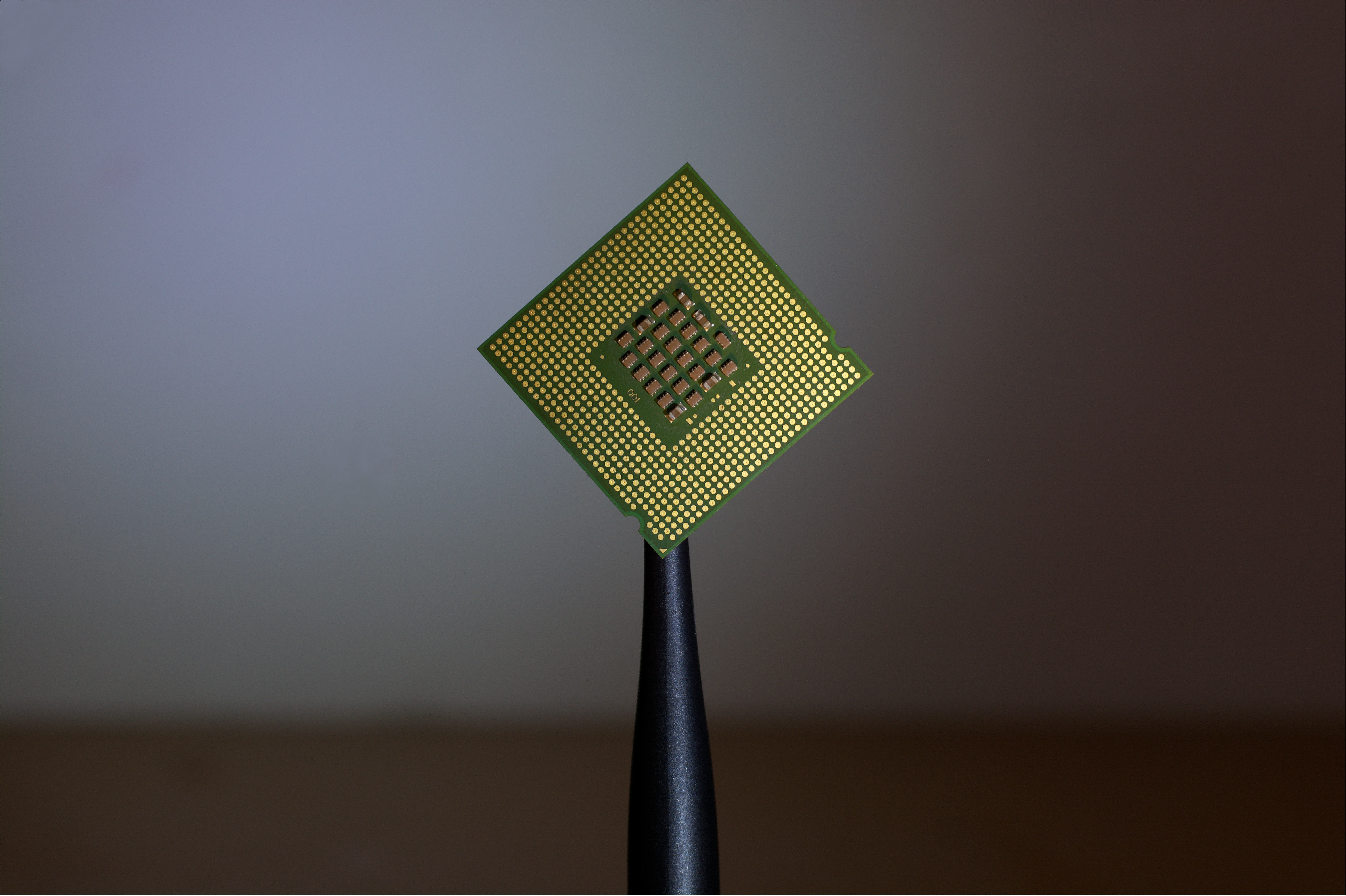 The semiconductor industry has been reeling for quite a while now. In the beginning, it was Covid, shutting down manufacturing and shipping lines across the globe. Then came the drought in Taiwan, home to TSMC, the biggest supplier of computer chips in the world.

After more than two years of chip shortages and worsening product queues, this year was supposed to be when things finally started getting better. TSMC had resumed full production, the pandemic was on the wane, and we were seeing more shipments come in.

But then, Russia invaded Ukraine.

Semiconductor manufacturing is a complicated process. There are a variety of technologies involved in every step, with their own needs and requirements. One of the more esoteric materials used by the industry is Neon.

A “noble” gas, neon usually doesn’t see much use as a raw material. It is unreactive and fairly hard to produce. And with the falling popularity of neon signs, even its use in lighting had declined.

The key commercial usage of neon these days is in lasers. The laser etching machines that fabricate microscopic circuits onto delicate silicon wafers need neon to function. That wouldn’t be much of a problem but for a simple fact – 70% of the world’s neon is produced in Ukraine.

Unsurprisingly, the war raging between Russia and Ukraine has halted all production. Of course, companies still have a buffer stock of neon to deal with the short-term needs, but that stock will soon dry up.

All hopes of a quick diplomatic resolution to the conflict have mostly dried up, and we seem to be in for a long-drawn conflict. This means that any supply from Ukraine cannot be counted on for the foreseeable future.

China is stepping up to meet the unfulfilled demand, but it would take some time for its facilities to ramp up to that level. Add to that a resurgent Covid, and you can see why companies aren’t holding their breath for Chinese supply.

Darker Clouds On the Horizon?

Russia’s unprecedented move to attack Ukraine has raised the specter of further acts of aggression in the future. Taiwan, especially, has always faced territorial claims by China, echoing the situation faced by Ukraine right now.

Until now, global consensus suggested that authoritarian countries like Russia and China would avoid war for fear of a confrontation with the US. But now that Russia has actually called the bluff, it becomes clear that there is very little that anyone can do against a nuclear power.

This increases the chances of China taking a leaf out of Putin’s book and declaring war on Taiwan. Even if all it amounts to is a naval blockade, such an act would shut down supply lines from the small island nation, putting a halt to exports.

Moving Toward Self Sufficiency

The pandemic has exposed the fault lines in global supply chains. For years, cheap shipping has meant that individual stages of production could be located anywhere in the world. This led to certain countries specializing in particular components, creating a distributed chain of manufacturing.

But as the recent crises show, this approach is quite vulnerable to disruption, throwing the whole line out of gear. Every country must develop enough manufacturing capability to meet at least a fraction of its domestic needs, particularly for essential technological goods like semiconductors.

And thankfully, this is already happening. Semiconductor manufacturing plants are being set up in the US and Europe, and are touted to fully replace the dependence on Asia for the computer chips used in everything from automobiles to, of course, computers.

While it would probably still take a few years for these plants to start producing at their full capacity, this does help resolve the long-term issue affecting the semiconductor industry.

Grim Outlook For the Near Future

All plans of new manufacturing plants and fresh neon supply from China are things for the far future. Right now, semiconductor manufacturing is at a very real risk of grinding to a halt.

Product backlogs are already at insane levels in any industry that uses chips, and as supply slows down again, expect it to get worse. Focus on essential acquisitions for now – any product not at its end-of-life should continue to be used until upgrades are an option.

Whether it is relief from the war or from Covid related lockdowns, we will probably have to look toward the next year for any solutions.