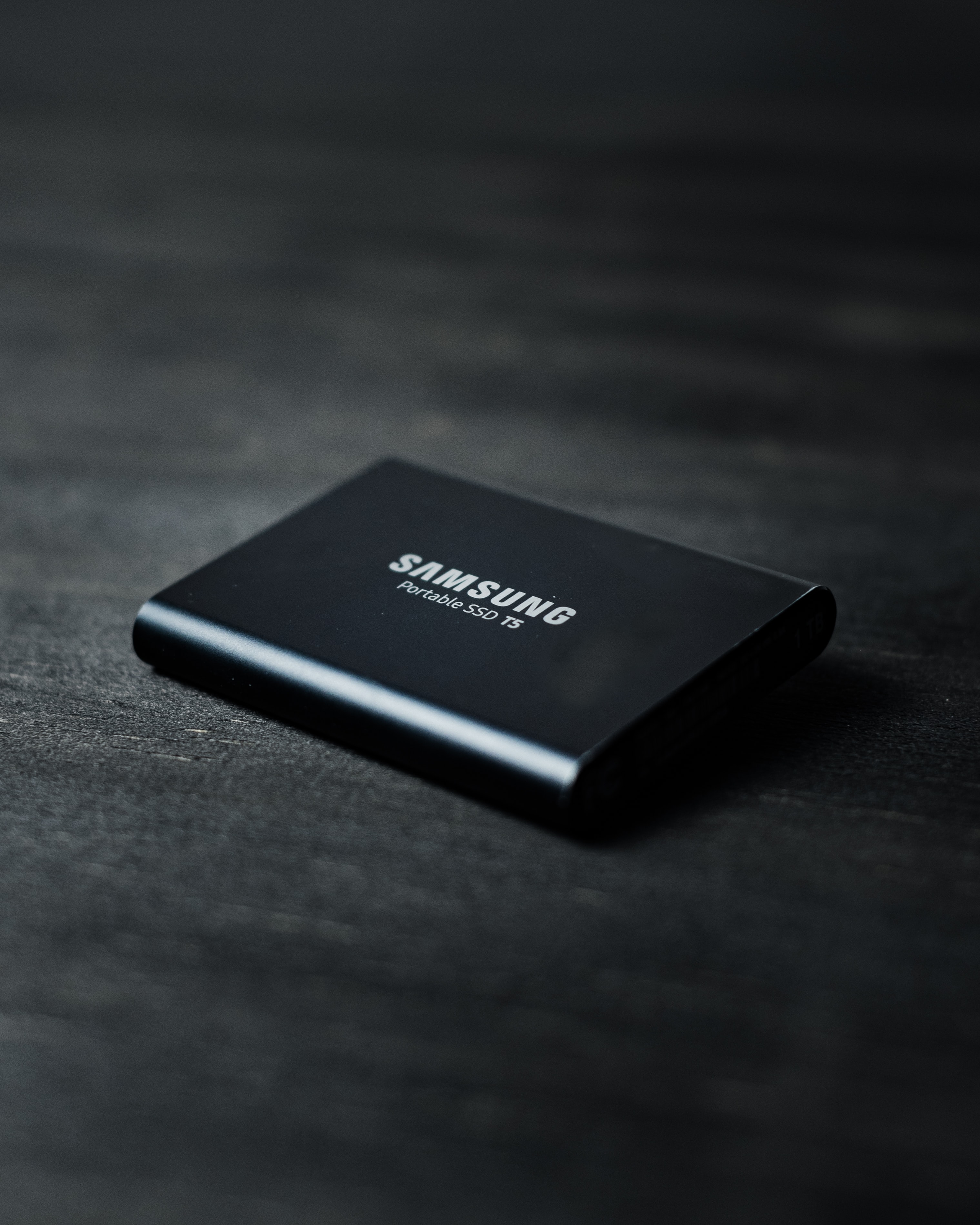 Is SSD Always the Better Option?

There has been a movement toward Solid State Drives (SSD) in the last few years. The reasons are obvious – an SSD operates much faster than a traditional hard drive and isn’t susceptible to mechanical faults.

And while they used to sport very little storage capacity and were prohibitively expensive in the early days of the technology, modern SSD drives are much cheaper and offer similar features to a hard disk drive.

So, should you always go for an SSD storage option? Let’s find out.

The advantage of going with an SSD drive for your embedded application is the direct increase in performance. Not only are the read-write speeds much higher than a mechanical hard disk, but the error rate is much lower.

Both of these factors are crucial for any industrial or commercial setting, where slowdowns and failures can have serious repercussions. This is especially true for things like web servers, where the computer has to handle millions of access requests in real-time.

SSDs, like flash drives, also support random access. This means there is no time lost as a mechanical arm moves to another disk when requesting a different file. All data on an SSD can be accessed at the same latency, which is great for any application.

Great For Rugged Use

Another use case for SSDs is when an embedded computer is meant to be deployed in harsh settings. Normal hard disks fare poorly in environments with dust, debris, or high temperatures, to say nothing of vibrations and physical impacts.

This is because there are a lot of moving parts in a mechanical hard drive, from the rotating disks to the arm with a magnetic head to actually read the data. As a result, any dust accumulation or shock can physically jam its mechanisms.

SSDs are a type of flash storage, made up of purely electronic memory cells. This makes them virtually immune to physical interference, giving them an edge in unfriendly operating conditions.

A Case For HDD: Write Endurance

One parameter in which a hard disk drive outperforms SSDs is the write endurance. Simply put, it is the number of write cycles the device can undergo in its lifetime. The higher this number is, the more data can be rewritten onto the storage medium.

Solid State Drives, as a rule, have a low write endurance. So while any data on an SSD can be accessed repeatedly at very high speeds, there is only a limited number of times new data can be rewritten to each memory cell.

And that’s where traditional HDDs shine. Their magnetic disks can be overwritten with new data a surprisingly large number of times, making them incredibly flexible for applications requiring constant rewriting.

This primarily includes data logging applications, such as surveillance systems. Since new video footage is constantly being stored over older records, these computers require hard disks with good write endurance. And HDDs happen to fit the bill.

Theoretically, traditional disk drives also happen to be cheaper than an SSD. In practice, however, this rarely translates into a preference for HDDs, since the other advantages of a Solid State Drive greatly outweigh the increased expense.

And with the price gap between HDDs and SSDs narrowing with every passing year, this factor is going to play an even smaller role than ever. Even if you do end up saving some costs upfront by going with traditional hard drives, the revenue lost due to their slower performance and more frequent errors are going to set you back by more in the long run.

Unless your application requires frequent rewriting of data, there is no reason not to go with an SSD every time. Solid State Drives are faster, more energy-efficient, and more robust – all factors that are beneficial to an enterprise user.

Once the expense or the small storage size could have been considered a reason to choose a traditional hard drive, but those issues have long since been resolved, with new SSD models boasting terabytes of storage at a rate much closer to the norm.

Whether you are building a server rack, outfitting an industrial unit, or getting an embedded PC for a smart kiosk, an SSD is a much better choice due to its improved performance and responsiveness.